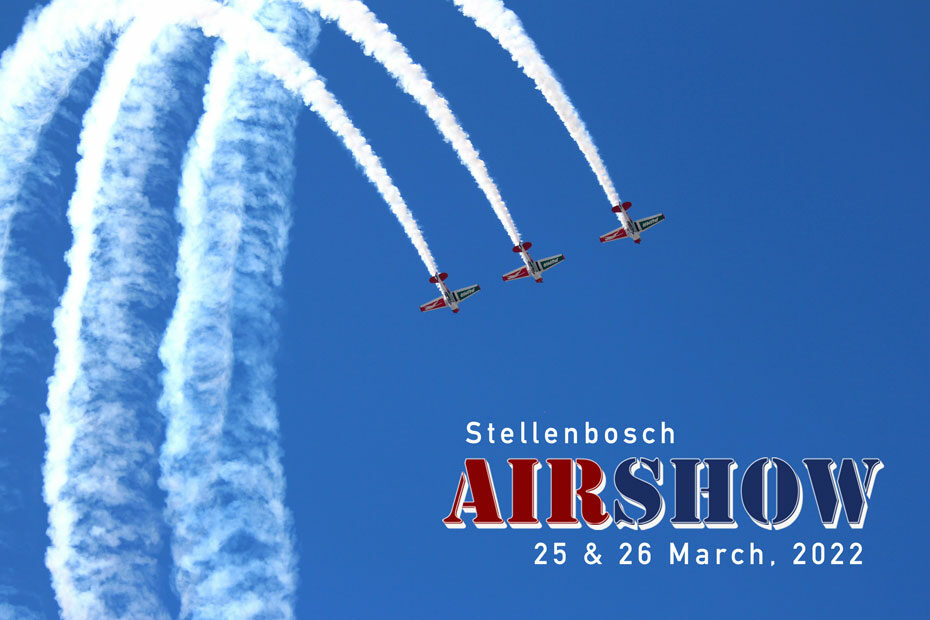 WHAT A GREAT WEEKEND!

After waiting for just over two years (almost to the day) we were finally able to host the Stellenbosch Airshow on the 25th and 26th of March, 2022. It was totally worth the wait after the 2020 show was cancelled. We were so happy to see everyone enjoy themselves in the first major public event since the pandemic. It was fantastic that we were not required to wear masks and enjoy an amazing airshow, a sign of things returning back to what we know as normal.

We really want to thank each and every one of the guests that held on to their tickets from the previous show date. It was not easy to cancel a show on such short notice, but your ‘endurance’ and commitment paid off and we had a really amazing crowd at the Stellenbosch Airshow. Thank you!

We could hear the audience gasp in awe of the aerobatic stunts performed by the highly skilled pilots in their high performance aircraft. The displays left everyone in awe. There were a few really special moments in the Stellenbosch Airshow of 2022. The Marksmen Aerobatic team were welcomed to the South African Airshow Scene for their first Aerial Display as a team and what a great honor to be part of their success story. These guys are good, crazy good!

Another special moment that we are really proud to mention is that our very own Chief Flying Instructor gave the audience a stunning display in the Tucano Replica. It’s a scale replica of the EMB312 Tucano Trainer Aircraft used in the Brazilian Air Force. The gracious display Marko put up for us proved that he is not only an exceptional instructor! We are proud of you, Sir. An honor to have you at the lead of the SFC Flight School.

We did not only have vintage aircraft… We also had some vintage pilots. Did you manage to see the crazy 90 year old? We were able to arrange a flight for him as co-pilot in the Cub as he has so many hours on it in his colorful aviation career. We never thought he’d start a taxi when the Pilot in Command removed the chocks after the prop-swing. Fortunately the old-timer returned safely to the ground! We are warning the other airshow organizers of the season to look out for this conman of note. Take a bow Mr Alewyn Burger. You are a true showman and aviator. What a show.

A highlight and a display that we saw and heard many great comments of is that of the Flying Lions. The Stellenbosch Airshow had their very first and certainly not the last night display. The Flying Lions, lead by the absolute legend, Mr Scully Levin, graced the skies of 119.3 with probably one of the most elegant and amazing displays that we’ll all remember for a very long time. The sound of those radials, the perfect formations, the calls of “smoke on go”, the smoke trials equidistant from each other, the rolls and loops and the incredible display of teamwork was just simply incredible to witness, especially against the most stunning backdrop that our airfield provides. Thank you, Flying Lions. This one left a beautiful memory that we’ll never forget.

Talking of a gracious display – What a GREAT moment when the EMB190 from Airlink joined on the Left Base of RW Zero One and gave us the first fly-past. There were a few moments before the arrival of the airliner where the whole audience were wondering where is she, where is she? It is really not often, almost never actually, that you’re able to view an airliner flying Low & Slow for the audience to soak in the magic of flight. It was a real show! Thank you Airlink!

Let’s take a step back in time. Mr Gouws took to the skies in the Bosbok and flew the exact maneuvers it was inteded for in the Angola Military Operations between 1975 and 1989. We see the Bosbok fly almost every weekend at FASH but we’ve not seen these moves before! Thank you for putting up a great display, Mr Gouws.

Another step back in time is that of the C47 Dakota. It’s been a while, Mam, and it was good to see you again. She is one of 956 built and the crew had no problem fitting her wingspan of just under a hundred feet onto RW One Nine. A welcome sight indeed.

Thank you so much to each and every sponsor! SFC really appreciates your incredible support for our Airshow, 2022.

That is it for now, folks. We will see you again soon! Our team at Stellenbosch Flying Club is already discussing dates for the next one.. before you know it, the sky will be painted with the smoke and colors of our 2023 Airshow.

Have a look at the full gallery here: 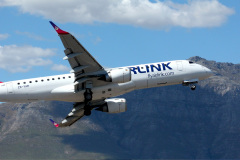 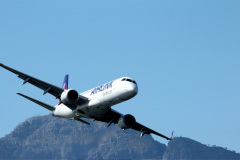 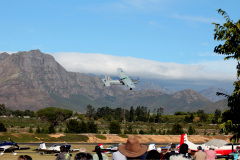 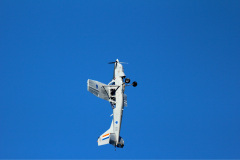 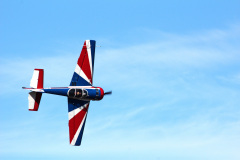 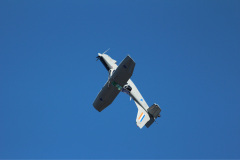 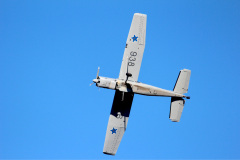 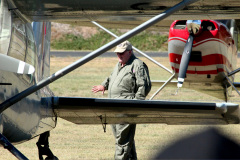 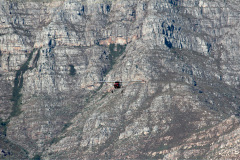 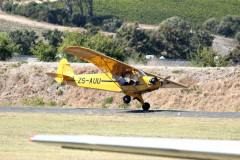 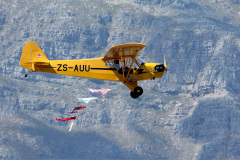 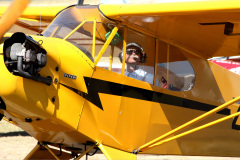 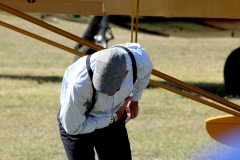 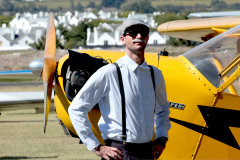 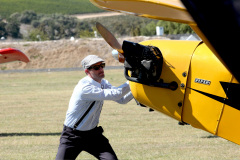 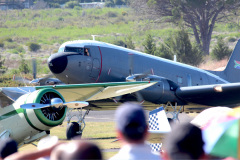 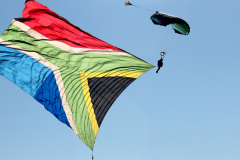 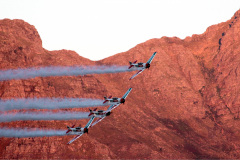 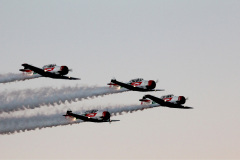 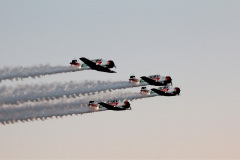 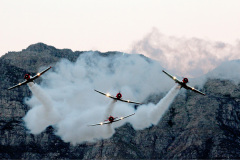 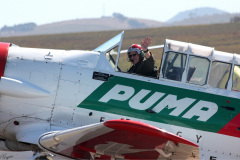 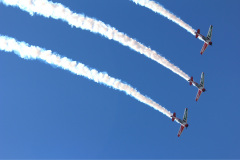 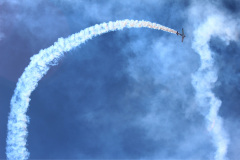